Antoine Dry said about the eternal Syracuse: “… the existence is easy, and the city is prosperous, the climate is mite and healthy… one of its most special details consists in the multitude of its memories.” The history of this place in Sicily is unforgettable, and it still preserves the elegance and prestige with its limestone buildings from different epochs seeing the ageless Athena with her golden hair dressed in white and armed with a sword. The glory of old Syracuse is sung by Livius, Plutarch, Cicero, Ovid, Pindar, Virgil, Plato. It witnessed various wars, conflicts and competitions, the most famous victim was the prodigy Archimedes, whose death signalled the intellectual decline of this fertile land. Reflecting the historical ongoing of the island Syracuse absorbed each single epoch, culture, fashion, architectural design and various languages, as well. Truth to be told, the memory of Syracuse as the Mediterranean capital with its Cathedral, its Greek Theatre and the Roman amphitheatre, Caravaggio’s inspiration for the Paradise Latomia, the suffering devotion of local women for St. Lucy and for Our Lady of Tears. What else may be added to the Syracusan epopee, as a good luck would have it, just come and be inspired! At the end of the tour we suggest a lovely fish restaurant.    Half day excursion
3 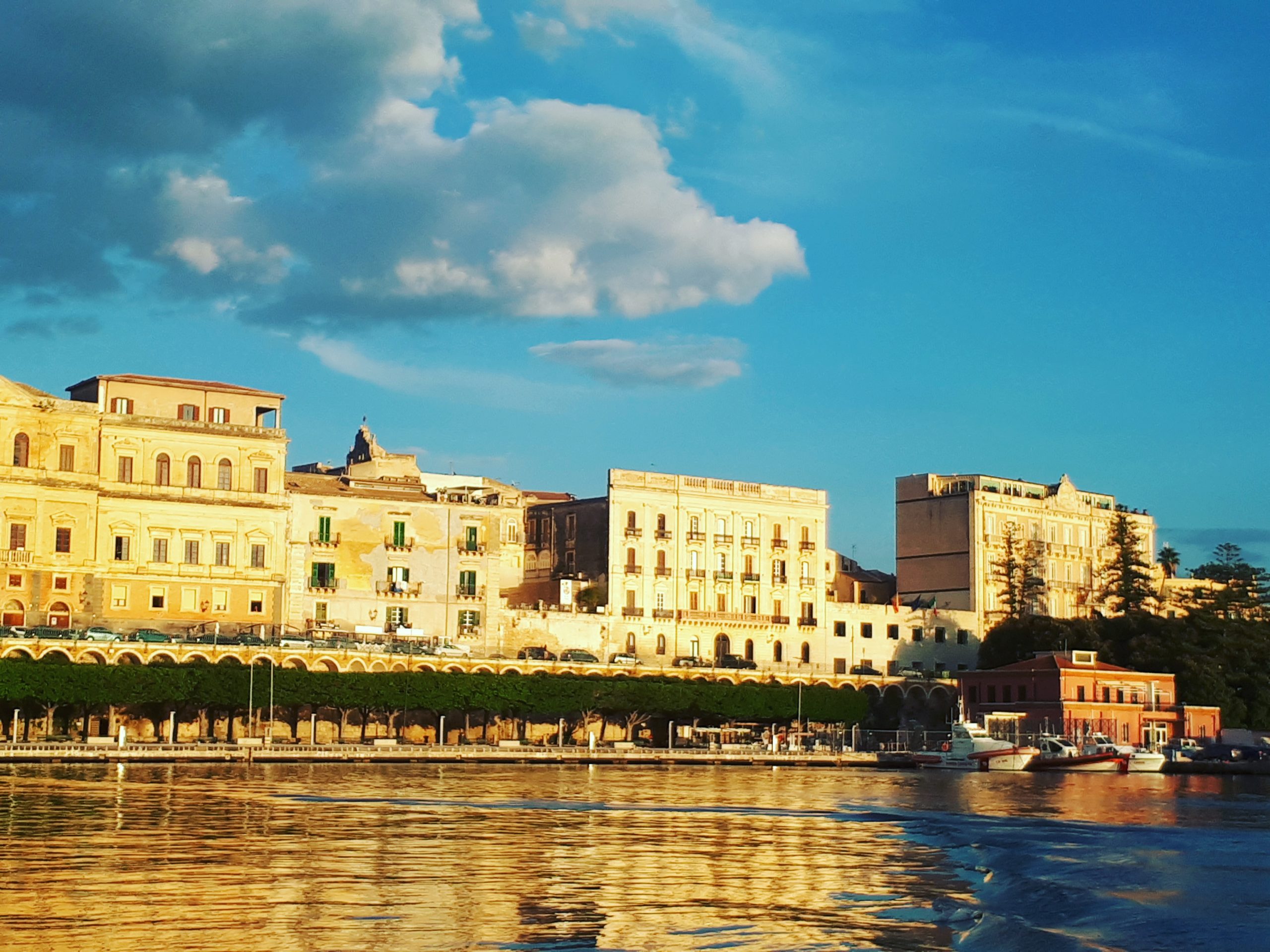 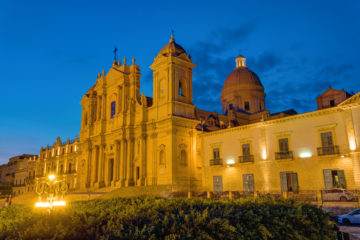 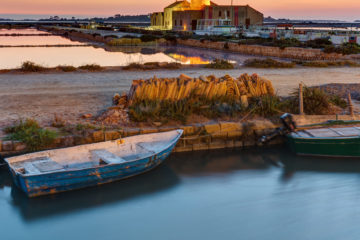 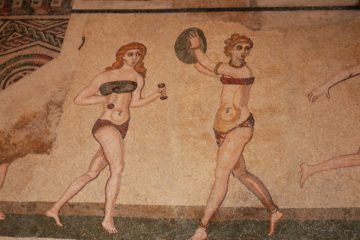 L'Arte a Villa del Casale a Piazza
€65,00
One tour per person 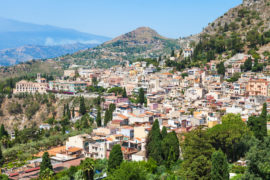 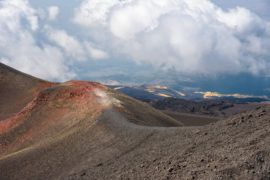